The highlight of the last year was playing the main stage at Tramlines Fringe to nearly 1000 people or supporting the legendary Neville Staple, formerly of The Specials, at the Leamington Assembly. Other recent support slots include The Undercover Hippy, Treehouse Fire, Shanty and New Zealand's Katchafire on the Sheffield Leg of their 20th Anniversary world tour! Rogue Siesta's debut London gig, as part of the line up on one the excellent "Rumpus" nights, was declared SOLD OUT in under 8 hours!

Rogue Siesta's 4 track EP 'From The Canopy' was released in September 2018 and celebrated with plays on BBC Introducing and a sold out hometown show at Hagglers Corner. That founding goal of playing at Boomtown Festival has finally been achieved as Rogue Siesta have been officially booked for Boomtown 2019!

“a host of impressive sounds from Reggae to Funk, Soul, Ska, and bluesy guitar to create a compelling and refreshing sound that draws you into their steady, bouncing vibe before switching up into growling, powerful blues riffs that really hit the sweet spot. Rogue Siesta are original and intriguing, we can't wait to hear more! Give them a listen, a like and get down to their next gig!” by English Rain Records

"Rogue Siesta create soulful, bluesy reggae, and they are experts at getting a crowd moving. Groovy, fun, and brilliantly executed, Rogue Siesta represent a large proportion of what’s good about music in Sheffield." by Pink Wafer Blog

By signing up you agree to receive news and offers from Rogue Siesta. You can unsubscribe at any time. For more details see the privacy policy. 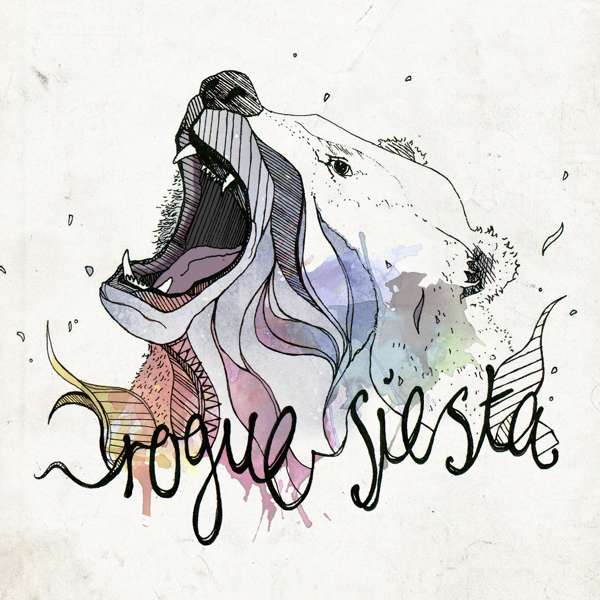